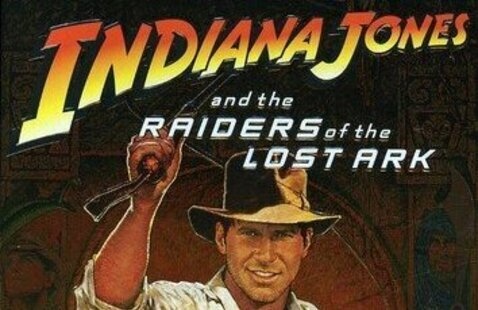 https://digitalcampus.swankmp.net/vs-up50242/watch/9818A76BCEEA6DE5 #Pacific Plus
Add to calendar

Check out ASUOP's Film Series. This title will be available both on-campus on Friday evening as well as virtual online. Log in with your Pacific credentials and enjoy access from Friday to Sunday.

This week's film is: Indiana Jones and the Raiders of the Lost Ark

Megahit about intrepid archaeologist Indiana Jones, who in 1936 is sent on a mission to locate the elusive Ark of the Covenant. The storied treasure is said to make those who possess it invincible, and the U.S. Government wants Jones to find it before the German forces do.

For virtual option, login with your Pacific credentials to access the film.