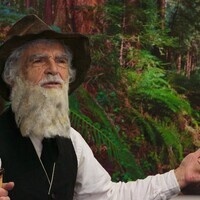 In the one hundred years since John Muir's death, we raise the question: what has been saved; what has been lost that can be directly associated with Muir's pioneering efforts in conservation and his philosophy and vision of preservation, protection, and wise public-use which led to establishment of many federal, state, and local parks, preserves, and recreational areas throughout the world, and especially in North America.