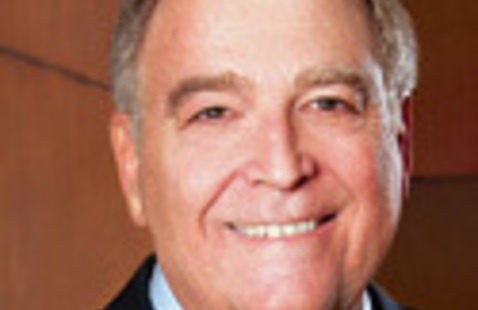 The white nationalist rally in Charlottesville, Virginia, and the violence that resulted in the death of a counter-protester, sparked increased concerns for the protection of vulnerable minority groups. The public display of Nazi symbols and rhetoric prompted many to consider whether the United States is experiencing a resurgence of white supremacy and nationalism, and whether this movement is becoming normalized among a larger segment of the population. This program will provide lessons for lawyers and all citizens from the controversial history of the Nazi legal regime, tracing the developments that enabled Nazis to take and maintain power in Germany. The aim of this program is to help our community remember the lessons from the rise of the Third Reich, and to provide a basis for forming a stronger community committed to ensuring equal protection of the laws and preservation of the rights of minorities against forces of oppression.

About Justice Fybel: Justice Richard Fybel was born and grew up in Southern California. He is a graduate of the University of California at Los Angeles (A.B. 1968) and the University of California at Los Angeles School of Law (J.D. 1971; Law Review; Order of the Coif). In February 2002, his appointment as an Associate Justice of the Court of Appeal, Fourth District, Division Three (Santa Ana) was confirmed by the Commission on Judicial Appointments. At the time of his appointment, Justice Fybel had been a judge of the Orange County Superior Court since April 2000. His assignments included criminal and civil cases. Since 2004, Justice Fybel has been the Chair of the California Supreme Court’s Advisory Committee on the Code of Judicial Ethics. Justice Fybel was an Advisor to the Commission for the Revision of the Rules of Professional Conduct of the State Bar of California. He was the Chair of the California Supreme Court committee responsible for recommending the structure and rules for the Supreme Court Committee on Judicial Ethics Opinions.

RSVP here to attend this event or join the live stream here!