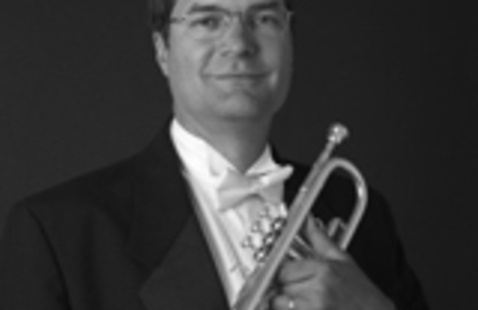 The Conservatory of Music invites all interested to a master class with John Pearson, the acting principal trumpet at San Francisco Opera's Orchestra. Free to attend.

John has performed as a soloist with the Santa Rosa Symphony, the Oakland Symphony, and the “Donald Runnicles and Friends” concert series.