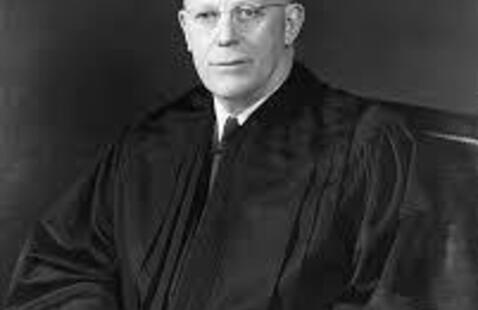 The University of the Pacific Law Review Symposium

The Warren Court created a new subject matter:  Constitutional Criminal Procedure, effectively starting with Mapp v. Ohio in 1961 and ending with the Warren Court in 1969.  Along the way, the Court dramatically expanded the rights of criminal defendants in numerous ways, including finding that many of the rights in the Bill of Rights applied to the states and giving expansive interpretations to those rights.  At the same time, while many could applaud those developments (who could disagree that every defendant was entitled to an attorney in a criminal case?), the Court also inflicted wounds on itself.

Miranda v. Arizona may have been the Court’s most controversial decision.  Most commentators agree that Miranda changed the course of the 1968 Presidential election.  Candidates George Wallace and Richard Nixon made law and order the center piece of their campaigns.  The issue tilted the electorate to the right.  In rapid succession, President Nixon got to make 4 appointments to the Court.  The message was clear:  the newly appointed justices took the Court to the right.  While one prominent scholar could conclude that no counter revolution took place, the Burger Court began a process of cabining Warren Court decisions, almost always cutting back on the Warren Court cases.

That leads to the topic of the symposium:  Was the Warren Court right in making procedural reform the centerpiece of its agenda?  What if the 1968 Presidential election came out differently, with President Hubert Humphrey replacing retiring justices?  Would the Court have sustained the Warren Court’s revolution and, if so, what would it have looked like?